Proof That Arrange Marriages Can Be Thrilling! 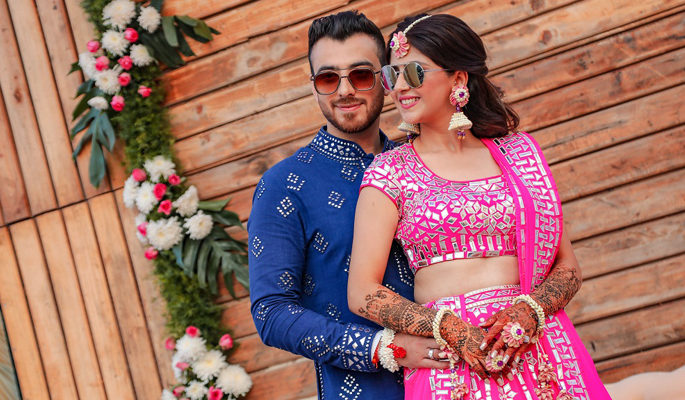 Ours was an arranged setup which was organised by our families. In just two meetings, he stole my heart away and it was the third meeting when we got rokafied. Post that, within a span of just two months we were married. It is absolutely a disbelief that arrange marriages can’t be thrilling, ours is […]

Love Overcomes All Odds! A Fantastic Proposal In Iceland! 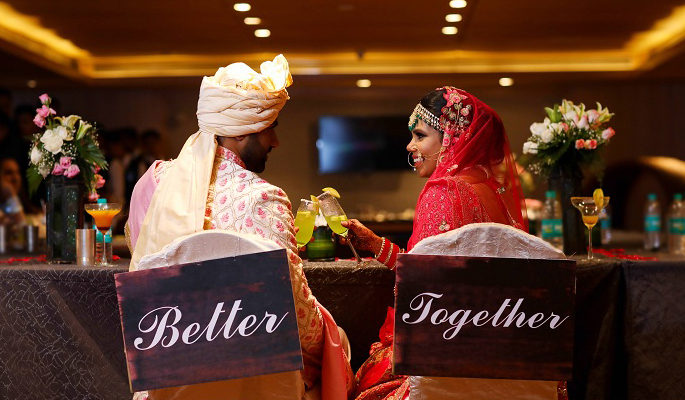 After 2.5 years of dating we knew what was going to be our next step. Well I knew 6 years back itself   when I saw him for the first time in Goa for New Years 2013.  Always liked his vibe when I had him around. His kindness towards people swept me off my feet, he […]

A Fabulous Goa Wedding With The Perfect Blend Of Royalty And Subtle Colours! 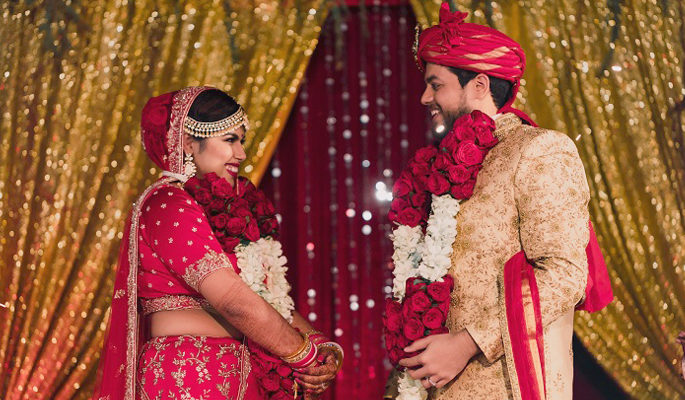 We used to work together in Mumbai and didn’t even used to know each other well, except for the names and usual greetings in the office corridor. One day, Pankaj just asked me out on a date and had planned a perfect beach side, candle light dinner. The very next day, he called me and […]

6 Bridal Outfits Designed By A Mother For Her Daughter Is The Sweetest Wedding Gift Ever! 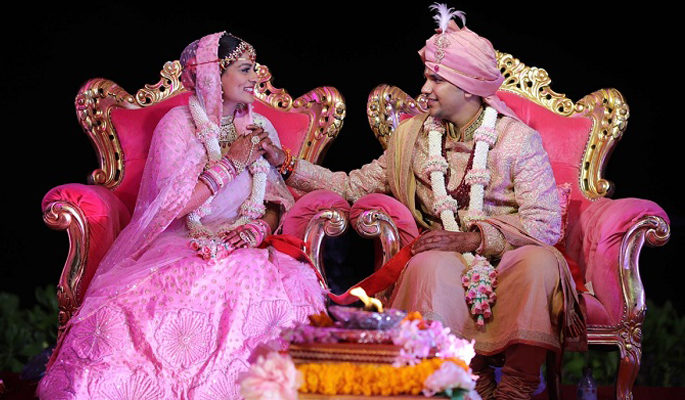 They say that some bonds defy time, logic and distance. We, Meghna Bhutra and Aishu Khandelwal had never expected to end up together forever as well. Having been close friends since childhood, we’ve always stayed in touch despite living in different parts of the world. But neither of us were prepared when serendipity hit us, […] 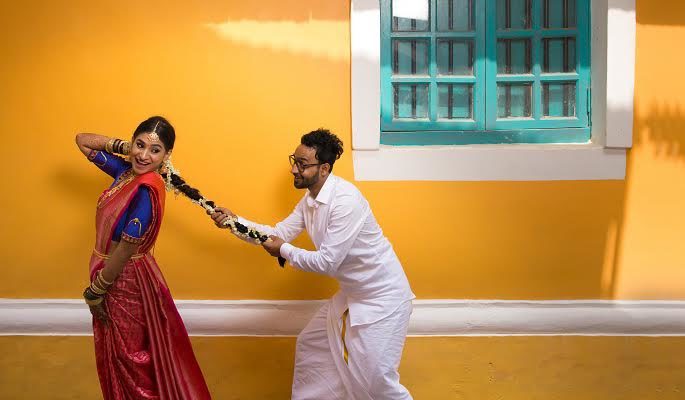 I am Rakshita a happily married bride from Bangalore, met my husband Pushkar Singh on Orkut 10 years ago and fell in love with him, married him on 22nd April 2019 in our first Holiday Destination – Goa, in a vintage luxury villa with only 80 lovely guests in the backyard of the villa, chilling […]

A Fun Filled Delhi Wedding With The Prettiest Decor Elements! 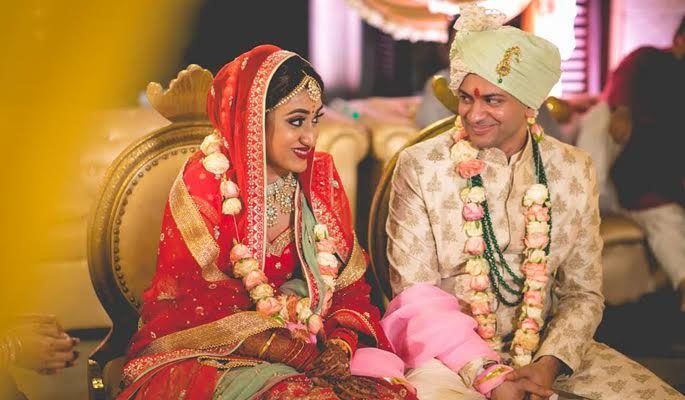 My Best Friend of 10 years and I got married recently in a 3-day wedding celebration filled with fun, laughter, and dance at the slightest sound of music! We met during our first job, went ahead to do our Masters together and then came the hard part where we bore the brunt of long distance […] 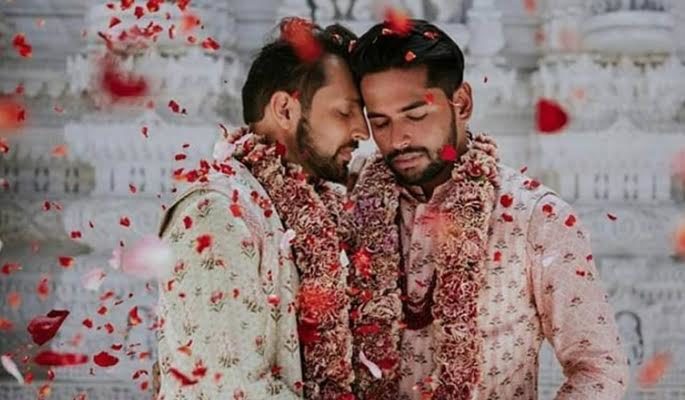 After Supreme courts decriminalised section 377,  we witnessed a lot of happy gay marriages on Instagram. Rainbow weddings just made headlines and same sex couples just were found drapped in  rainbow flags rejoicing the victory. Just like any other wedding, gay duos are also tying knots with grand celebration. Have a look at these Awesome Pictures […]

Adorable Images Of Brides Walking Down The Aisle With Father And Brothers! 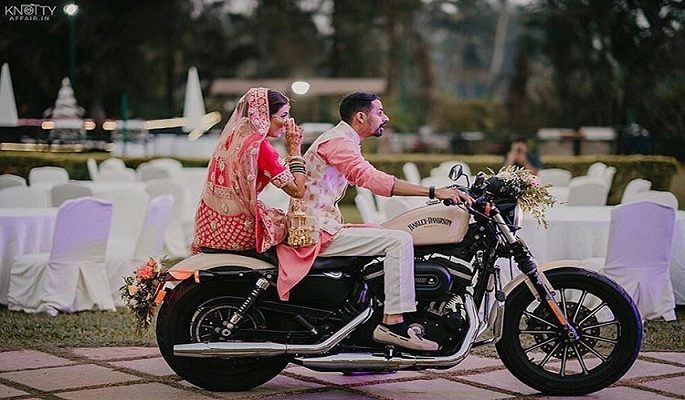 There are three men in a girls life that she looks upto; father, brother and husband. A brother and father to a girl will always remain her constant protector and the very first love of her life. A brother will annoy you all his life and is your favourite enemy but amidst all the fights […]

Love Today, Tomorrow And Forever: A Beautiful Love Story Of Juhi And Himanshu! 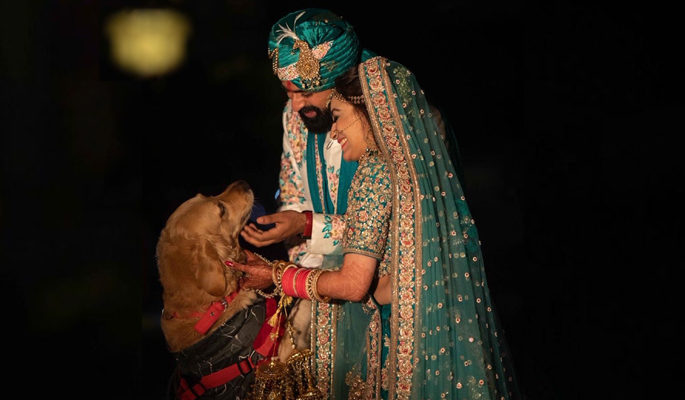 I was 26 years old and my family was looking for an appropriate match for me.  After going through several Rishta meetings I decided that I had had enough because I always dreamt of  bumping into my prince charming, falling in love and having a dreamy life just like any other Yash Raj movies. But then […]

Most Postmodern Way Of Announcing Your Wedding ! 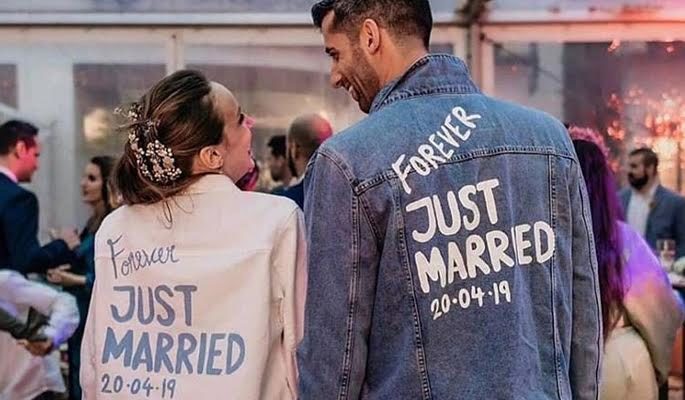 Time has changed and so has peoples way of declaring that they are tying knots. We have seen numerous videos of grand marriage proposals, but these cute pictures have surpassed all the past trend. Can’t hold the excitement these brides and grooms give major must have clicks at weddings. Here are some exceptional way of […]

Every Love Story Is Beautiful, But Mine Is My Favorite! 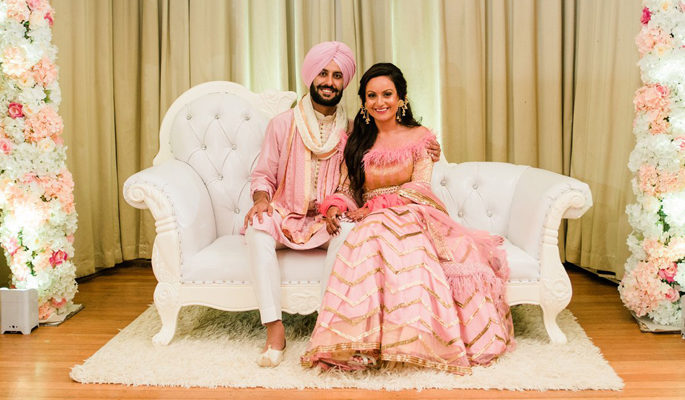 How We Met Jasmeet and I met five years ago through mutual friends. Initially we had no connection or bond and went our own ways. Never did we think we would be marrying one another 😂 We both lived in the same city and never connected before. Our chemistry began when i was travelling to Sri Lanka […] 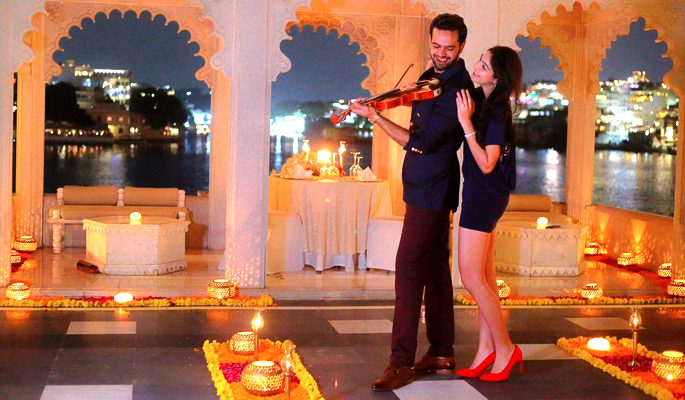 My name is Pooja Gupta and my fiancé’s name is Anshul Doshi. We both are from Bombay. I am into Elusive Dreams events and he is in his family business. So to begin with, We met through family in an arranged set up a few months back and in our second meeting itself we knew how […]

How to tell your fiancee – I love You.. or how to tell someone that he or she is special or what is the best way to express your love or say i love you to your girlfriend / boyfriend / partner or in other words…how to propose. These questions make us sit up and […] 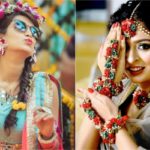 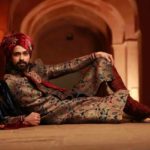 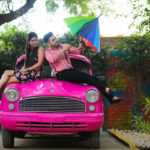 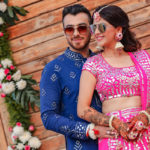